The Department of Fossil Invertebrate collection, dependent on the Spanish National Research Council (CSIC, for its acronym in Spanish), is the largest of its kind in Spain and provides a unique and highly specialized service to the Museum. It is committed to pursuing and supporting research on the evolution of life on Earth, on Stratigraphy, and on other studies applied to environmental geology and paleontology; we also seek to make our knowledge available to the wider public. The collection includes fossil sponges, corals, bryozoan, brachiopods, mollusks, annelids, arthropods, echinoderms, foraminifera and hemichordate. We hold remains of display and matrix specimens with different degrees of completeness; traces of previously living organisms (ichnofossils), molds and casts. 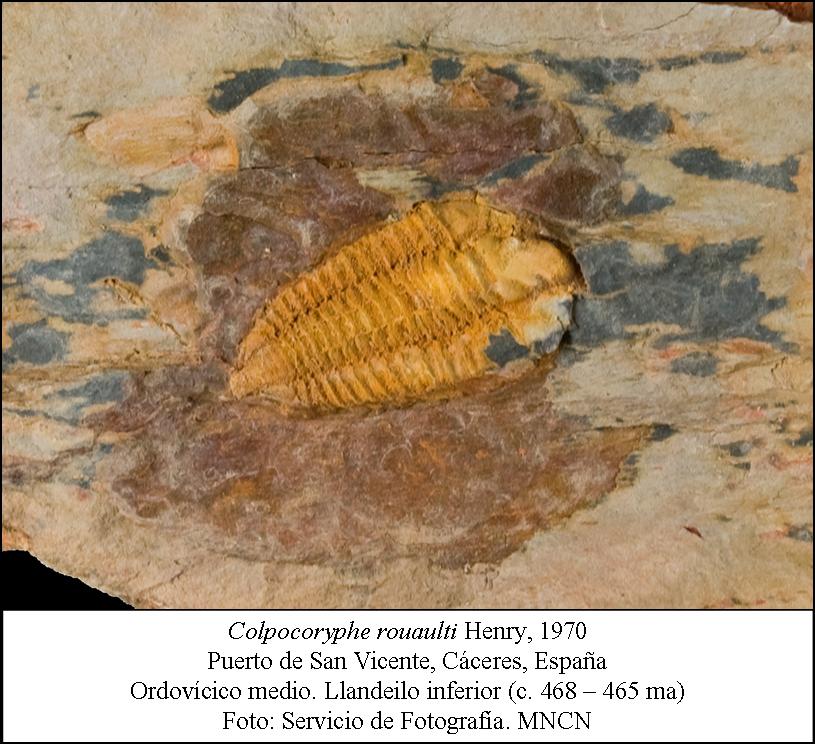 The Fossil Invertebrates collection is the largest in the country, containing roughly 1,000,000 specimens that include Foraminifera, Porifera, Cnidaria, Bryozoa, Hyolitha†, Brachiopoda, Mollusca, Annelida, Arthropoda, Echinodermata, Hemichordata, Conodonta†, and Ichnofossils. The geographical range of the collection is worldwide, including species from 65 countries and different geological Eras spanning in age from the Proterozoic to the Pleistocene. Although the collection is particularly strong in specimens from Spain, it also comprises samples or replicas from Solnhofen and Oehningen (Germany), Lyme Regis (United Kingdom), Soulz-les Bains y Autun (France), Perm (Russia), Burgess Pass and Terranova (Canada), and Black Hills (United States), via donations, collections, purchases or exchanges made since the second half of the 18th century. Around 90% of the collection is cataloged and digitised, but not all the associated data appears in the data base. 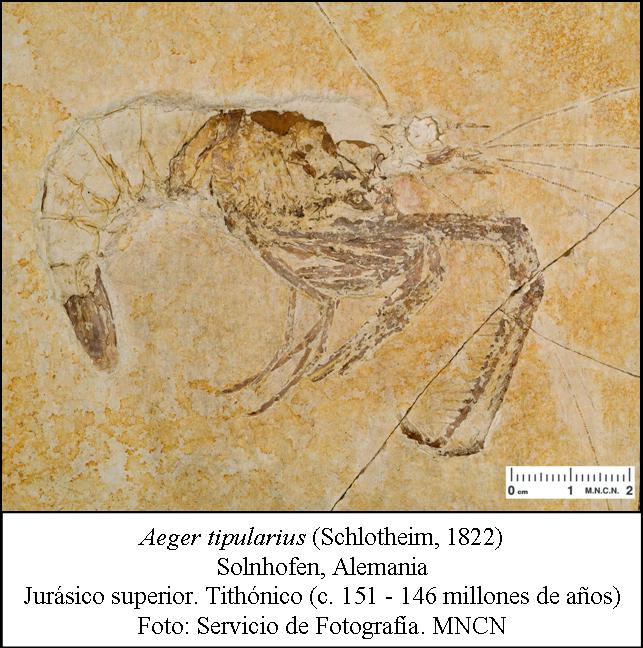 Some specimens were added to the collection by scientists who were at the vanguard of the development of geology and paleontology in Spain: Juan Vilanova y Piera, Augusto González de Linares, Casiano de Prado, Eduardo Hernández Pacheco, Bermudo Meléndez Meléndez, José Royo Gómez and Federico Gómez-Llueca; they are all described, cited and acknowledged in scientific papers from the 19th century to date. For this reason, the collection also serves as an invaluable scientific resource for taxonomic and systematic research on extinct groups.

The MNCN is a member of the International Council of Museums (ICOM). In compliance with the ICOM Code of Ethics, museums hold collections for the benefit of society and its development. The Fossil Invertebrates collection is thus managed and safeguarded to ensure that it is passed on to present and future generations, as well as to fully increase audience reach and access for scientific, intellectual and cultural purposes; today, this is regarded as a non-profit service. 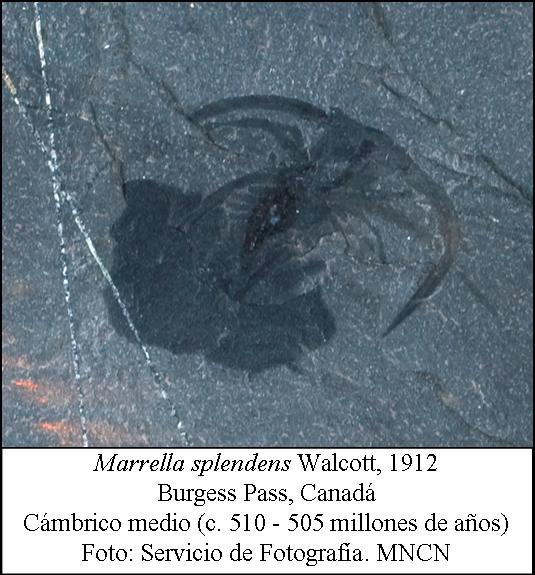 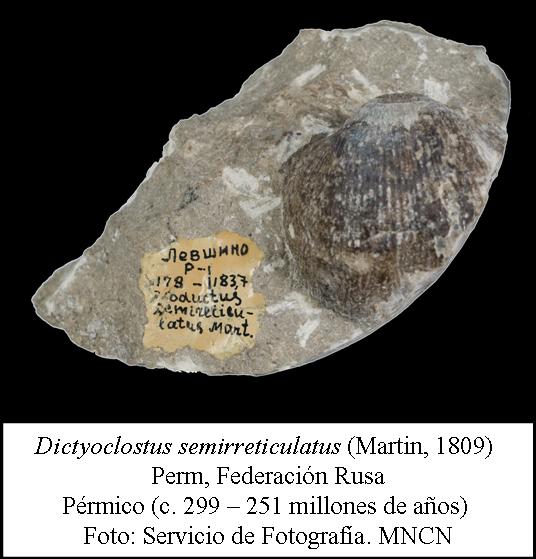 The staff collaborates with the Research and Exhibitions departments to disseminate the results of the research to the general public. With this goal, the specimens of the collection may be borrowed - for exhibitions and other cultural or scientific events - by institutions that comply with the adequate rules and requisites for their preservation and security. The collection also participates in several educational programmes.

Staff members also give assistance and support in different fields: preservation and management of the collections, bibliographical sources, fossil identification, legislation, etc. The images of the specimens may be used for publications, CD-ROMs, newspaper stories and documentaries, upon request and official authorization. 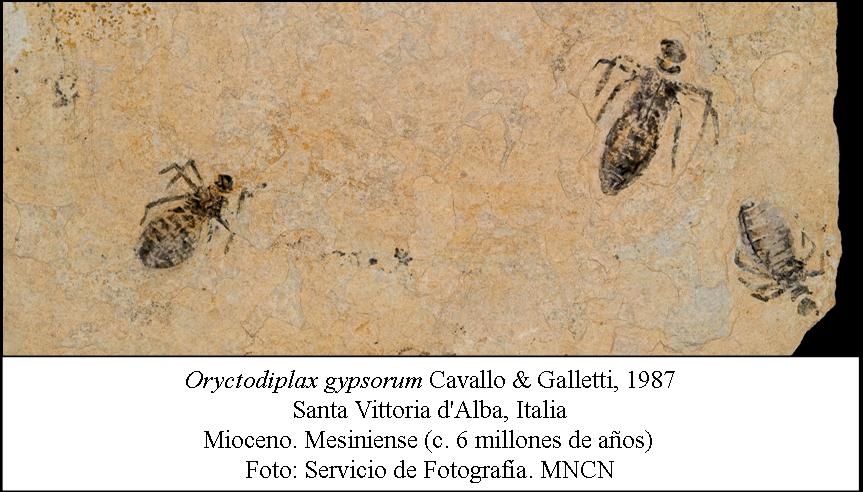