The Paleobotany collection is a unique and highly specialized service of the Spanish National Research Council (CSIC, for its acronym in Spanish). Its goal is to support research on the evolution of life on Earth, on Stratigraphy, on global change, and on other studies applied to environmental geology and paleontology, as well as to disseminate that knowledge to the general public. The collection comprises fossil and living specimens representing the main botanical groups. It holds remains of plants (isolated for display or matrix specimens), xylopalos (fossil wood), compressions, prints and casts. There are rare cases of fossils that keep a thin carbonaceous film. The collection also includes specimens mounted on microscope slides and scanning electron microscope stubs. 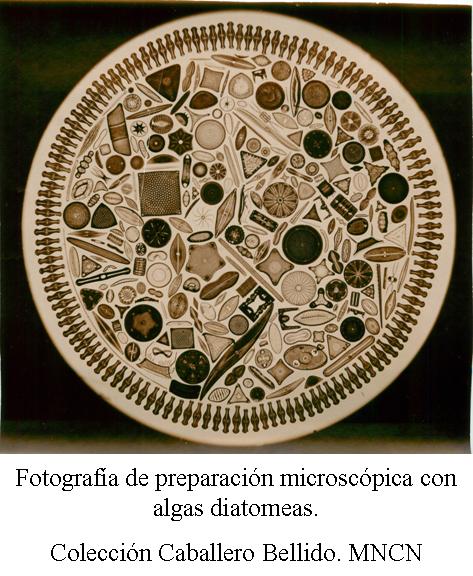 There are over 22,000 specimens in the Paleobotany collection from all the geological Eras, mainly from excavations in Catalonia, Castile and León, Asturias, Castile-La Mancha, Aragon and Andalusia, all cataloged during the 20th Century. Although about 80-85% of the collection has been cataloged and digitised, the data base does not hold all the data associated with each specimen.

In terms of size and quality, the strength of the holdings lie in the fossil logs; some of the specimens were acquired by the Royal Cabinet on Natural History; others were shipped from America during the colonial period, and a few of them are from public collections that were made in the first quarter of the 20th century; other strong holdings are the Caballero Bellido’s comprehensive Diatom collection, and the whole collection of Cretaceous sites, with representatives of nearly all cataloged specimens in Spain. 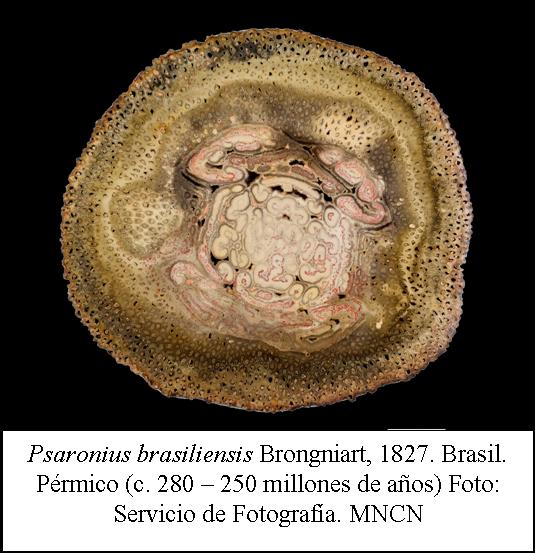 The Museum’s original holdings comprise specimens from the same locality at which the original type was obtained (topotypes) or from well-known sites (Soulz les Bains, Autun, Oehningen, etc.) that were added to the Museum collection in the second half of the 19th century and in the 20th century. The latest incorporations include the types and figured specimens mentioned in Josefa Menendez Amor and Roberto H. Wagner’s scientific papers. Acquisitions after 1986 include Carboniferous plants from the provinces of Ciudad Real, Cordoba and Lerida; Cretaceous plants from localities in the Community of Madrid, and Cretaceous and Tertiary specimens from the Catalonian Pyrenees. They were added to the collection via collecting campaigns that were taken between 1986 and 1995, and via donations of Cretaceous and Tertiary material from the provinces of Asturias, Burgos, Cuenca, Lerida and Zamora; research on these materials has been recently published in leading scientific magazines.

The MNCN is a member of the International Council of Museums (ICOM). In compliance with the ICOM Code of Ethics, museums hold collections for the benefit of society and its development. Thus, the Paleobotany collection is managed and safeguarded to ensure that it is passed on to present and future generations, as well as to fully increase audience reach and access for scientific, intellectual and cultural purposes; today, this is regarded as a non-profit service. 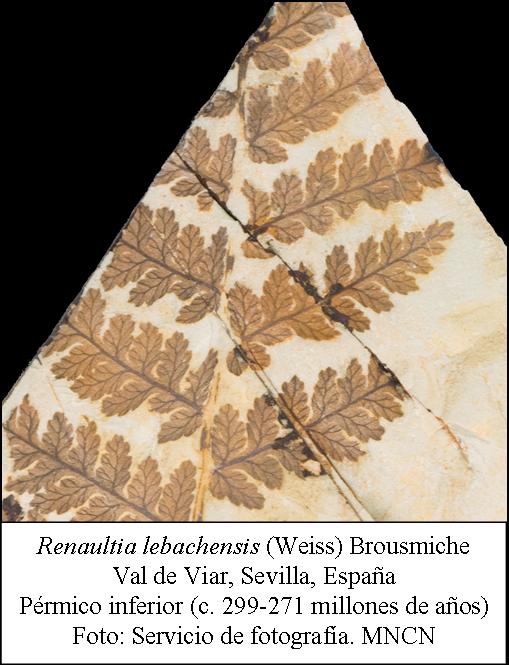 The department staff collaborates with the Research and Exhibitions departments on disseminating the results of these researches to the general public. With this goal, the specimens of the collection may be borrowed - for exhibitions and other cultural or scientific events - by institutions that comply with the adequate rules and requisites for their preservation and security. The collection also participates in several educational programmes.

Staff members also give assistance and support in different fields: preservation and management of the collections, bibliographical sources, fossil identification, legislation, etc. The images of the specimens may be used for publications, CD-ROMs, newspaper stories and documentaries, upon request and official authorization. 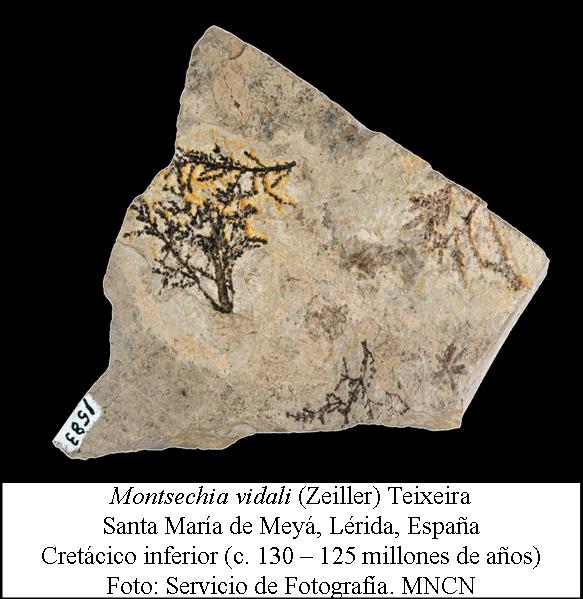