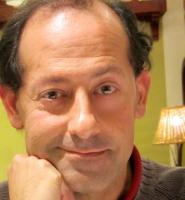 I study behavior and ecology of birds These animals are great research subjects (1, 2, 3 ...) in studies of foraging behavior, gregariousness or habitat selection. Bird watching in the field, but also conducting experiments in laboratory conditions are two interesting ways to unravel the mechanisms of their behavior, to show up some of the tricks applied to survive in adverse conditions. Birds use strategies and make decisions that may be compatible with optimizing behavior in the long term. Most of the time, however, the behavior simply satisfies the needs of a subject, not reaching the maximum possible benefit. This lack of optimization represents an interesting evolutionary problem because, in theory at least, the individuals who managed to maximize the benefit could leave more offspring and in better physical condition.

I am also interested in applied ecology and bird conservation biology. Most of my work is aimed at evaluating how many birds can live in agricultural fields, and what could be the best action for managing threatened bird species.

The first system I studied (I'm still studying it!) had thousands of wintering common cranes (Grus grus) foraging in fields of wheat and barley. I also studied the responses of starlings to foraging options set by a computer program designed to analyze some predictions of the optimal foraging theory. A computer connected to automatic feeders was again the method to study how very small birds (really small: Coal tits Periparus ater) manage their body mass during the day, when food delivering rate was variable and they were alone or in pairs. You know, cooperate or compete is a long-lasting subject in animal behavior studies..

Currently, I study some antiparasitic effects of diet in Great bustards (Otis tarda), a quite dimorphic bird species. The interaction between diet, daily foraging routines and habitat management could explain the maintenance of extreme spatial segregation between male and female groups. However, the sexual segregation of bustards is a riveting phenomenon, because agricultural dry landscapes are quite uniform in Spain. Toxic compounds in invertebrates and plants identified in diet of males and females suggest a self-medication role of diet in these birds. 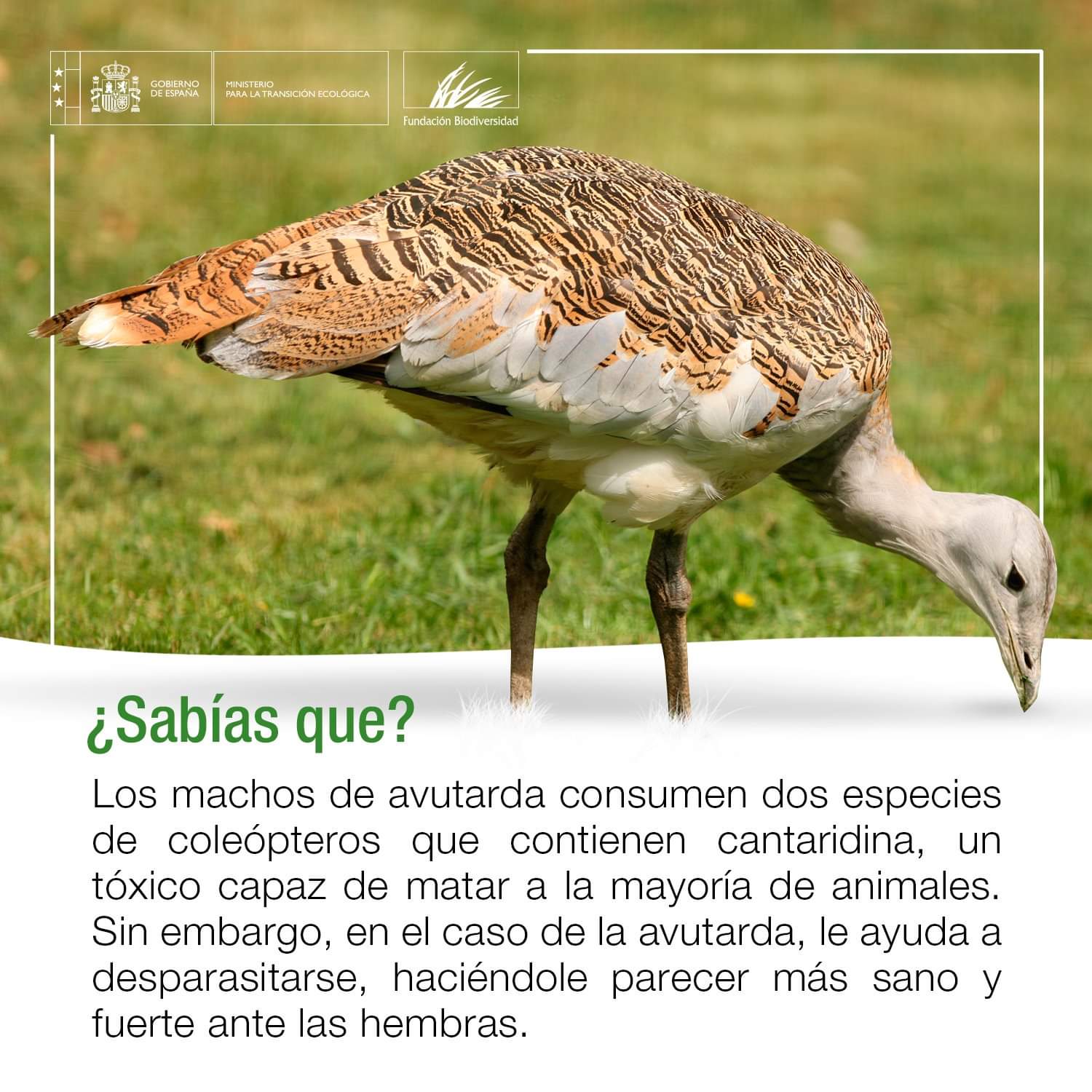 Other researchers of the department