Darwin, a man that changed the world

On 12 February 1834, captain FitzRoy gave the name Mount Darwin to one of the peaks in Tierra de Fuego as a gift for young Charles Darwin’s 25th birthday.

The National Museum of Natural Sciences paid its particular homage to Darwin on the 12th of February 2020, by inaugurating a new exhibit hall dedicated to the life and works of the celebrated naturalist; a key figure in the history of science, Darwin’s ideas laid the foundations of modern biology. In this exhibition, located within the main Biodiversity exhibition hall, you can learn about certain aspects of Darwin’s life, the reasons why he embarked the HMS expedition, or how he ended up developing his theories of evolution and natural selections.

Darwin’s fieldwork during his voyages entailed the analysis of specimens such as earth worms, barnacles, doves, and orchids, to name a few. The exhibition also holds several of Darwin’s books and diaries that became a milestone in our scientific understanding of the living world. It also holds a selection of publications on the early teachings of the Darwinist theories in Spain.

Apart from the Vice-direction of exhibitions and scientific culture and communication; the audio-visual service and the curators of the MNCN, this exhibition was made possible by the following persons and entities: 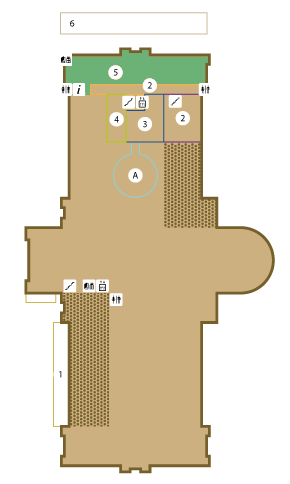 Do not miss it! 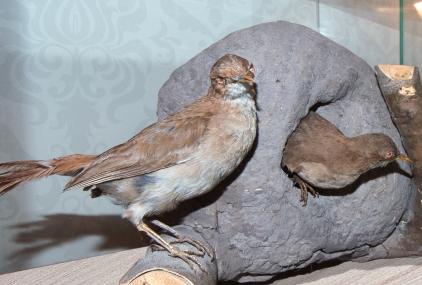